Tinto Histórico brings us back to a time at the beginning of the 20th Century when blends dominated the Argentine wine table.

The most classic blend was made of Malbec and Verdot (the local name for Petit Verdot), and it was known for its rich aromatics and luxurious finish. At the time, many of Mendoza's vineyards were planted with a field blend of Malbec and Verdot which was called La Francesa.

Altaland is a wine dedicated to highlighting the extraordinary viticultural and cultural diversity of Argentina and its regions. Altaland is the flavor of a limitless Argentina.

The province of La Rioja in Argentina was named by the Spanish conquerors after the famous winemaking region in Spain. The best known historic figure of La Rioja Argentina was the warlord Facundo Quiroga who terrorized the central government of Buenos Aires during Argentina's civil war. Quiroga and his horseback followers waged war from the mountainous trails of La Rioja.

La Rioja is wild and stunningly romantic, with llamas, goats, ñandu and horses roaming in the wild and the largest number of Carnival holidays of any Argentine province. The abundant hills shade the vineyards from the bright afternoon sun, and syrah thrives here from this magical combination of sunlight, mineral-rich soils and cool mountain nights. 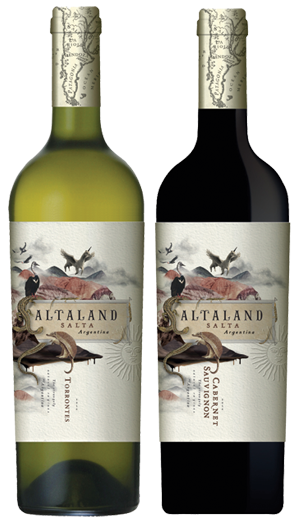 In Salta, to the North of Argentina, every road is curving, cows and donkeys take naps on the narrow country ways and food service is acceptably delayed when the local futbol team plays on television.

Colorful flowers and herbs line windows and gardens, and everything from the food to the wines, is spicy and aromatic like it's famous white wine variety Torrontés.  It is a land where legend explains everything, from the colorful red mountain formations to the origin of viticulture.  Folklore says that in the late 18th century, the daughter of the last Spanish governor was studying in Paris and brought back vines from Bordeaux at her father's request.  One of these vines was Cabernet Sauvignon, and to this day the variety thrives in Salta, displaying a spicy-minty aroma that denotes its origin.

It is common in Patagonia to be able to walk, bike or drive for days without seeing another person, but you are guaranteed to encounter deer, sheep, foxes and extraordinarily beautiful wild flowers in your path.

The stunning lakes and forests and the mountainous terrain are reminiscent of Switzerland, but the populace is 100% Argentine. In the late 19th century, Welsh settlers came to Patagonia to raise sheep, turning Argentine Patagonia into the wool-making capital of South America. Within a generation, the Europeans had turned into Argentine gauchos. The weather is cool and windy and that is why the earlier ripening varieties Merlot and Pinot Noir do so well here. 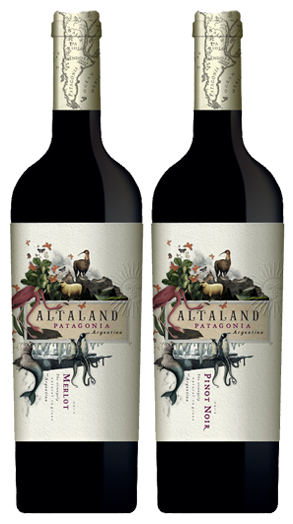 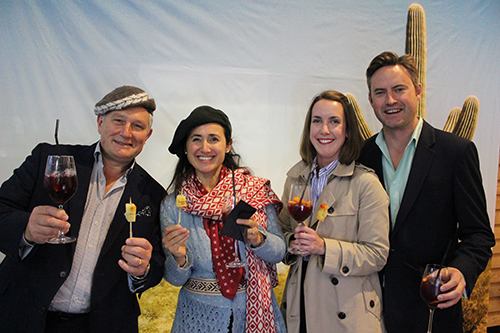 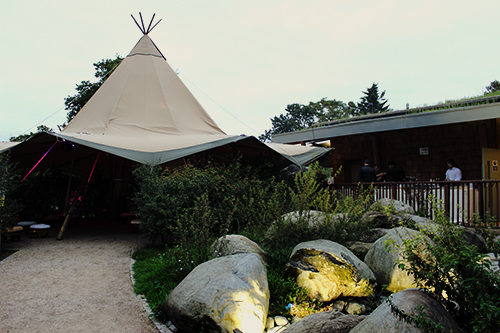 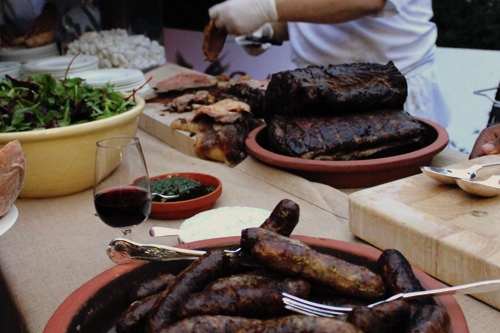 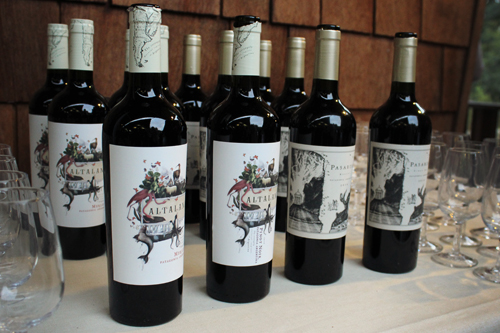 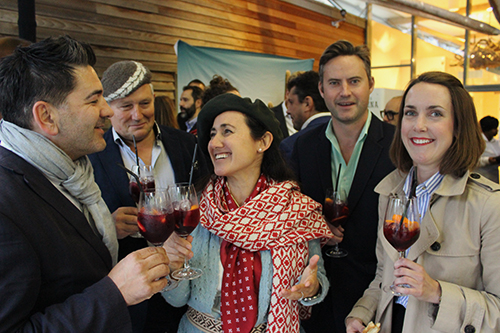 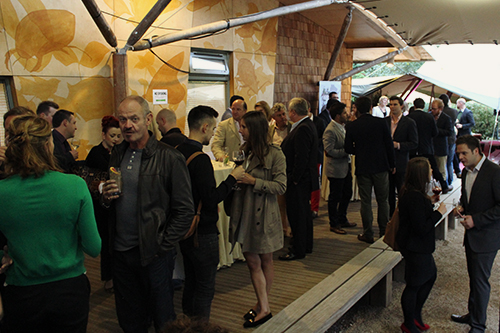 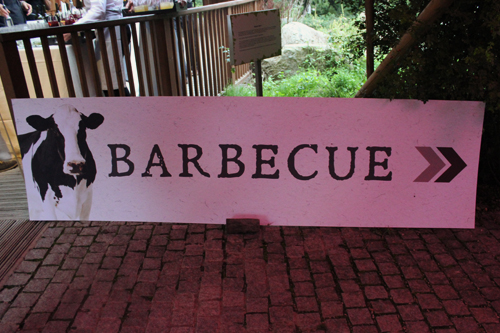 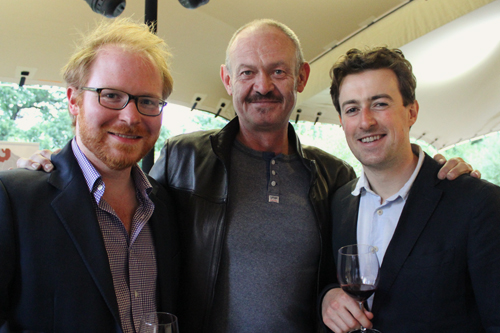 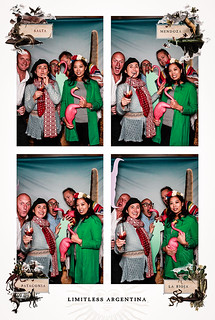 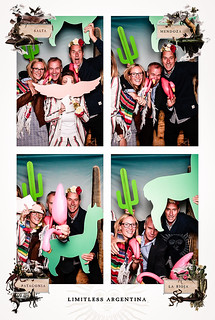 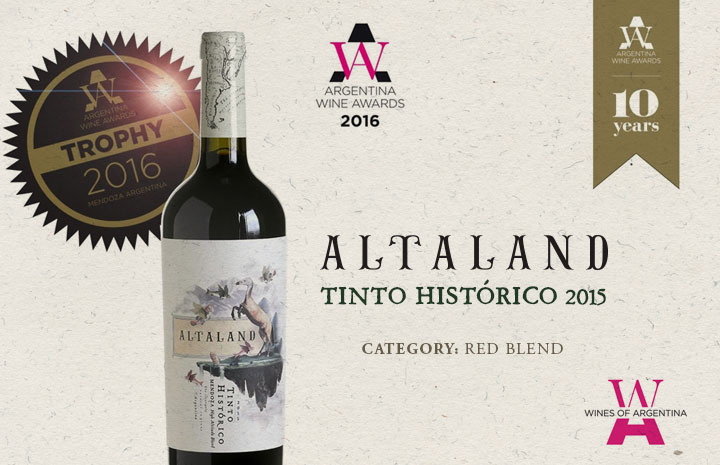 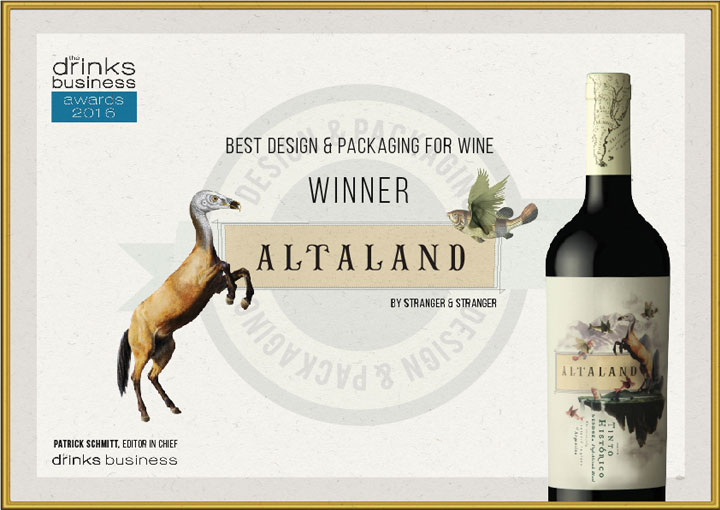 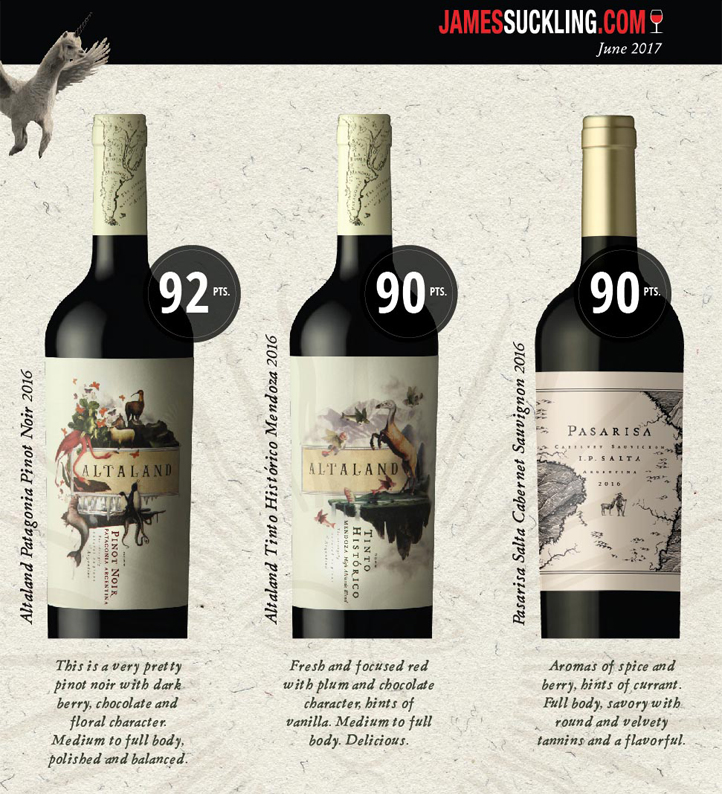 “…wines with great freshness and longevity….Marked diurnal temperature swings and old vines make this an area to watch for everything from Pinot Noir…”